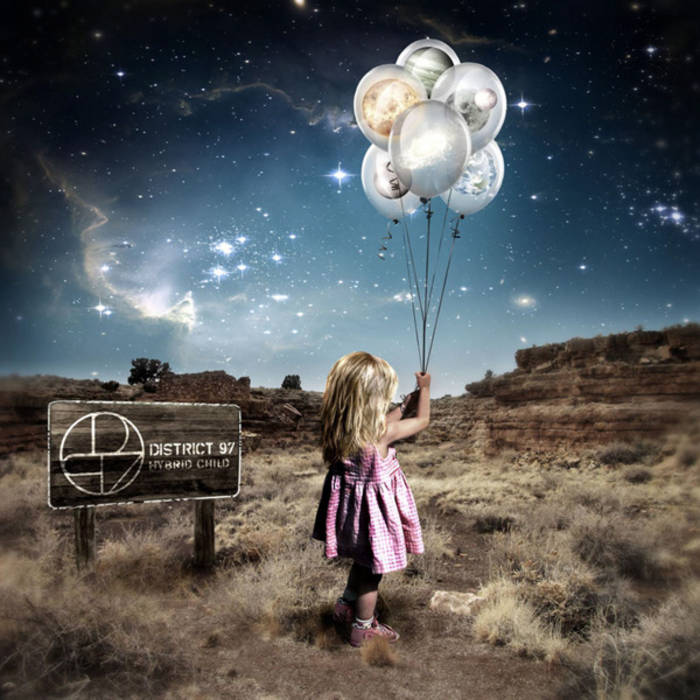 PrivateCain Totally Genious.
I have loved Prog Metal, but i seldom had listened Prog Rock...Until I found this. LOL

Keyboard and Drum was totally amazing, but i think guitar sound is little bit small. without that, this is most amazing album that i found in this year :)

(Sorry for grammar...it's not my mothertongue, and i'm poor at it :P)

������������������������Bill Bruford (Yes, King Crimson, Genesis etc.): I love the CD...the sheer skill and gusto with which they tackle it makes you laugh out loud. Great drumming. Jonathan plays and writes like a demon. Congratulations to them.

John Wetton (King Crimson, UK, Asia): 'Can't take you with me' is dynamite. I wish you luck, you're a good band, and deserve success, see you on the broad highway.

Roine Stolt (Flower Kings, Transatlantic): Your band is one of the very few I can see a real true potential in and I'm sure you have many new fabulous albums coming in the near future.
Jonas Reingold (Flower Kings, Karmakanic): Your band is great...I really dig your stuff, it would be fun to do something together in the future, keep up the good work, you´re one of the most talented progressive bands I´ve heard lately, good luck.

Jim Derogatis (NPR's "Sound Opinions", Rolling Stone Magazine): District 97 is a wildly ambitious progressive-rock group whose youth belies its accomplishments onstage and on its new "Hybrid Child" CD. Paul Bielatowicz (Carl Palmer Band, Neal Morse): We made our way back to the hotel and I put on District 97's CD while finishing my nachos – what a GREAT album!

District 97 is undoubtedly the most musically adventurous rock band in the world to feature an American Idol Top 10 Female Finalist. The band now returns with their second opus Trouble With Machines. With her fantastic voice, and looks to match, Leslie Hunt has captured the imagination of the male-oriented prog rock scene. Complexity is one of the hallmarks of District 97's compositions but the album is laced with catchy vocal melodies. The track "The Perfect Young Man" features a guest vocal appearance by KING CRIMSON/ASIA bassist JOHN WETTON. RICH MOUSER, who has produced albums for SPOCK'S BEARD and NEAL MORSE, mixed the album.

DISTRICT 97 was formed in the fall of 2006 by drummer Jonathan Schang, keyboardist Rob Clearfield, bassist Patrick Mulcahy and guitarist Sam Krahn (replaced in 2008 by current guitarist Jim Tashjian). The foursome from Chicago honed a no-holds barred style of Liquid Tension Experiment-inspired Instrumental Rock before deciding the right vocalist was needed to complement their sound; enter 2007 American Idol Top 10 Female Finalist, Leslie Hunt. With a look, sound and stage presence comparable to a young Ann Wilson from Heart, Leslie's dynamic performances pushed the band into a new direction that forged a unique marriage between accessible, catchy vocal melodies and an adventurous instrumental prowess. She was followed shortly thereafter by one of Chicago's finest young guitarists, Jim Tashjian. With this new blend of charisma and stellar musicianship in place, their live shows at festivals such as CalProg and RoSfest, and numerous appearances across the USA and Europe cemented the band as a force to be reckoned with onstage.

In May 2010, the band signed with Laser's Edge, the foremost home of new Progressive music. Laser's Edge oversaw worldwide physical and digital release of District 97's debut effort, Hybrid Child, which was released to worldwide acclaim in September 2010, and went on to top many "Best of 2010" lists. Appearing on the recording is cellist extraordinaire Katinka Kleijn of the world-renowned Chicago Symphony Orchestra, who also appears on their upcoming Summer 2012 release, Trouble With Machines.