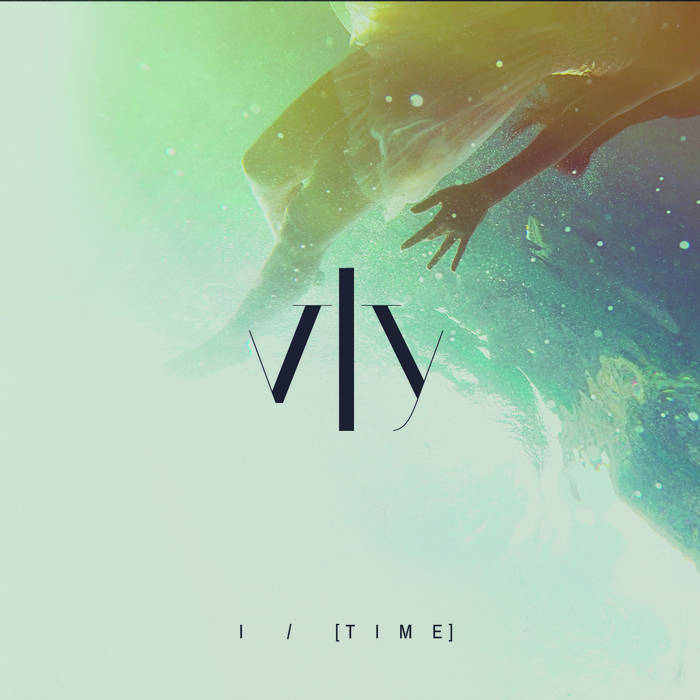 Mari van Os Love this album and especially the above mentioned track. Favorite track: Out Of The Maze.

Vly began as strangers sending 1's and 0's across the Atlantic Ocean. British-based guitarist Karl Demata had a vague idea and a few demos, when a friend put him in touch with New York singer / artist Keith Gladysz. Keith began working on the demos, adding a more melodic, dream-like and decidedly indie sensibility. "It was a new way to work", says Gladysz. "The music and collaborative art I've made always started with people I knew, and creating naturally came out of that understanding. That's not the case with Vly. We managed to make an album without ever meeting. There was no gauge or reference point except for the music. It was a total shot in the dark".

The sound of Vly shooting in the dark hits elements of progressive rock, classic rock, folk, early-Floydian psychedelia, intimate pop melodies, massive walls of epic guitar riffage, post-classical, post-rock and electronic music. And it's the diverse background of the members that lead to the breadth of their sound.

The progressive sentiment of Italian keyboardist Elisa Montaldo quickly attracted the ear of Demata. "The first time I heard Elisa play" says Karl "I knew we had to be in a band. Her innate melodic approach and instinctual understanding and knowledge of 'anything prog' is simply remarkable".

"Karl asked me to join the project at the very beginning" Elisa picks up: "My idea of prog is somehow more vintage, more typical 70's Italian style. After various experiments on arrangements and sounds, I went to Karl's studio to record most of the keyboards, where we found the right balance".

Demata doesn't hold back when talking about Sweden-based musician Mattias Olsson. "He is simply a genius. And he's never predictable as a drummer. Mattias also contributed some vintage keys and odd analog noises, which have a definitive effect on the bands sound. A common friend described him as a 'lateral thinker', and I can't think of a better way to describe him."

Vly makes good on the futuristic dreams of the late 1990's, when promises of international recording sessions via the Internet excited incredulous musicians. Now that it's a reality (thanks to Dropbox and Skype), the method may be less glamorously sci-fi than one had hoped; still, they get the job done.

"I always disliked the cliches about music as a universal language, and more recently about the Internet bringing people together", explains Keith. "I'm even more uncomfortable with those sentiments now, since Vly proved them true".

Engineered and produced by Karl Demata, with additional production by Keith Gladysz and Mattias Olsen, and audiophile mastering by Bob Katz.