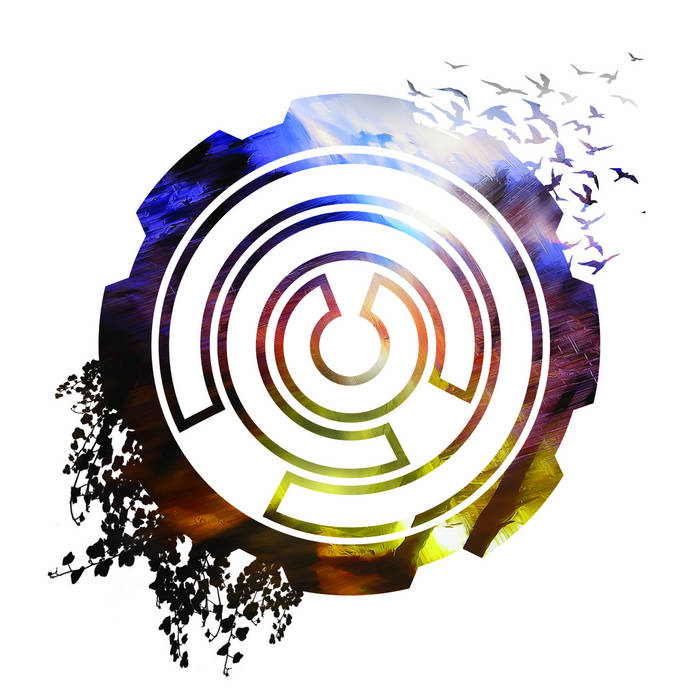 "Occupying a unique place in the Australian progressive music scene, Arcane’s transcendental live performances and 2009’s critically acclaimed, dark and enigmatic concept album 'Chronicles Of The Waking Dream' have earned them a inimitable reputation as one of Australia’s premier progressive rock bands.

A crowd funding campaign launched through Australian page Pozible in July, 2013 heralded the 2014 release of 'Known/Learned' a 16 track double album. Smashing the $10,000 crowdfunding goal in just under 3 days, Arcane's third, as yet unreleased album was successfully funded by 136 individuals, organizations and fellow bands. After recruiting new bassist Adrian Goleby as a full time member, Arcane will return to touring in the second half of 2014."

"Known/Learned is a collection of themes and moments, captured between recurring characters. While never explicitly told in the traditional vein of the ‘concept album’, the imagery of Known/Learned depicts fragmented moments in the lives of a father and his daughter, their loss, their love, their journey. A bittersweet love song for life."