Once There Was A Time When Time And Space Were One

by My Brother The Wind 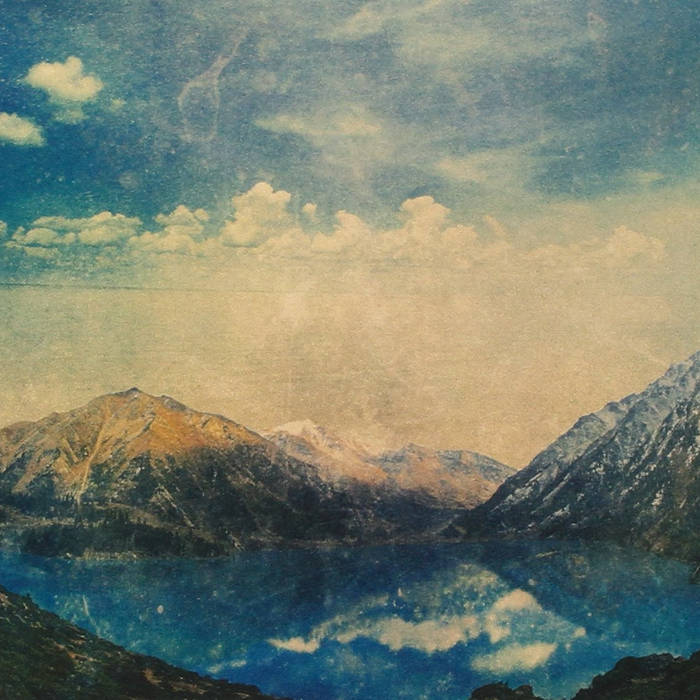 comaunite Somehow I've missed this album by a band I used to enjoy a few years back. It's a bit of a time machine for me. The album does have some epic sunshine vibes, nice for that chilling at home with a pipe background!

E'sPsychedelicBreakfast This album really takes you to many different places. Favorite track: Garden Of Delights.
more...

Boasting MY BROTHER THE WIND's expansive, entirely improvised style of spacious, psychedelic rock completely void of vocals, Once There Was A Time When Time And Space Were One was recorded live in the studio with no overdubs during a single day in January 2013, the band utilizing six and twelve string acoustic and electric guitars, mellotron, flute, bass, drums, congas and more to complete the task. The album was captured in full analog on 2" tape courtesy of a 16 track Ampex from 1969 at Drop Out Analogue, in Åmål, Sweden, with engineering duties handled by Love Tholin, who used vintage flangers, plate reverbs and tape echoes to achieve the LP's unrestrained sound and exceptionally organic tones, after which it was mixed by Tholin and the band, and mastered by Hans Fredriksson. Once There Was A Time When Time And Space Were One is also the first recording with the band's new drummer Daniel Fridlund Brandt -- who also handled the art direction with graphic designer Andreas Lindelöw -- the lineup completed by Nicklas Barker, Mathias Danielsson, and Ronny Eriksson.

With the outfit's four members hailing from Stockholm, Åmål, and Gothenburg, MY BROTHER THE WIND is a fully improvisational cosmic rock collective consisting of members of widely known Swedish acts Makajodama, Magnolia, Animal Daydream and most notably Anekdoten, one of the more widely recognized names in the 1990s prog rock revival. Once There Was A Time When Time And Space Were One captures the collective's progressive soundscape qualities with incredible analog studio production. Expect forty-five sprawling minutes of the band's most succinct material to date, recorded deep in the snowy, forested, Swedish wilderness.Those who frequent the works of Popol Vuh, Amon Duul, Sun Ra, Träd, Gräs Och Stenar, Albert Ayler, Ash Ra Tempel, Gong, Pink Floyd and other visionary, psychedelic rock artists are advised to investigate this act.

If you like Once There Was A Time When Time And Space Were One, you may also like: